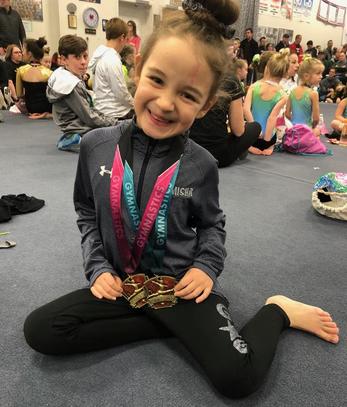 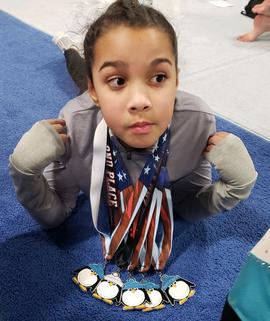 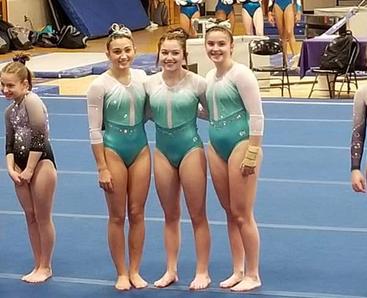 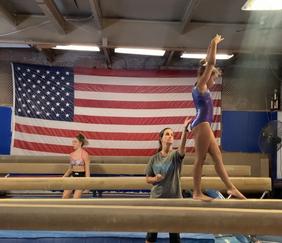 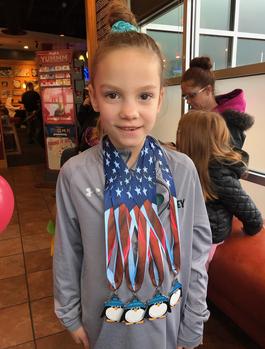 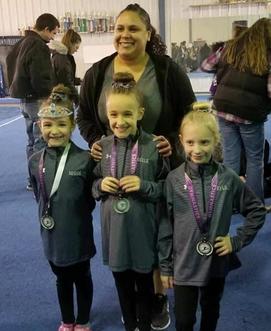 Competition levels range from Levels 2-10. Team girls currently work out up to 20 hours per week.  Their competition season ranges from October-April and consists of traveling around the country to compete against other team girls at their same age and level. Monthly tuition is based on what your child's level demands.

Our competition team is ran by head coach and owner, Angie Heckman. Throughout Angie's coaching history, she has had the chance to coach alongside elite level coaches, as well as Olympic level coaches when she attended Karolyi's camp in Texas several times with her daughter. She has been an optional level coach for over 20 years and has helped numerous girls achieve their dreams of becoming collegiate level gymnasts. She coached her own daughter from the time she could walk, up until the day she was able to commit to Penn State's Women's Gymnastics Team in 2015.

With that being said, Angie prides herself on being able to provide young gymnasts with the foundations they need to become successful. She makes it a point to work with every group at some time during their practice to be sure that they're gaining the right tools that Angie has explicitly seen to foster success. Every gymnast at Gym Starz is trained to have the flexibility, strength, endurance, and mindset to reach their maximum potentional.

Our coaching staff is handpicked and trained by Angie. Each of them dedicates their time both in and outside of the gym to ensure each gymnast is enjoying their time, and making the most out of their hours spent with our staff at the gym. 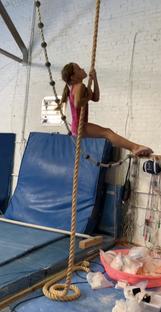 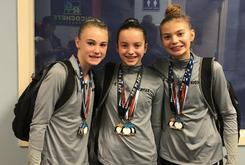 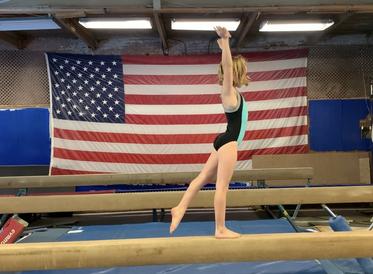 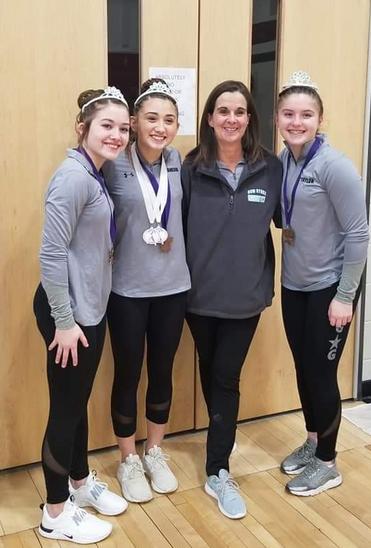 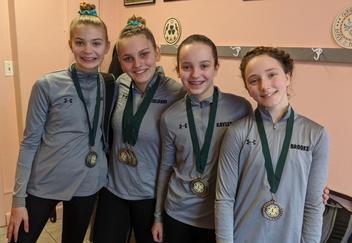